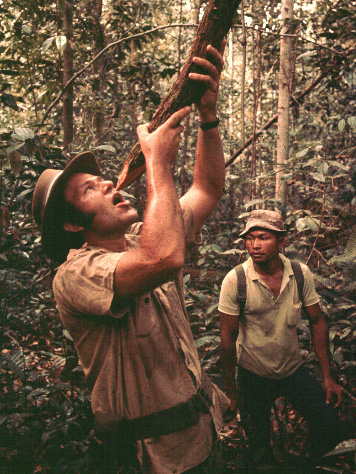 Harold Stephens brings us his accounts of adventure travel and exploration in 24 Southeast Asian adventure books and some 4,000 newspaper and magazine articles from Washington Post to Bangkok Post.